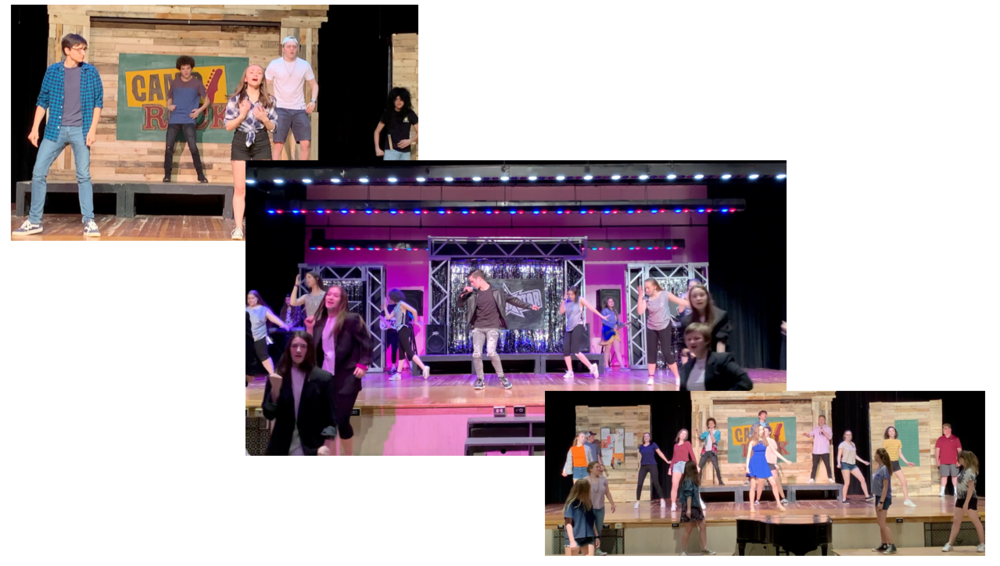 Westfield Academy and Central School will be presenting "Disney's Camp Rock: The Musical" through an online streaming service on June 4, 5 and 6 at 7:30 p.m..  The show is based on a Disney channel movie with the same name that originally featured Demi Lovato and the Jonas Brothers.  It features songs such as "This Is Me", "What We Came Here For", "Wouldn't Change a Thing" and "This Is Our Song'.  It tells the story of two rival summer camps, Camp Rock and Camp Star, as they plan and perform a televised competition.   It features a cast of 55 student performers and is the result of several month's worth of work.  All video was recorded using a team of three videographers and all musical selections were pre-recorded so that students would be able to safely interact on stage.  "It's been a crazy experience, to say the least:  keeping kids safe and  trying to move forward with the show.  The cast has been over-the-top great to work with and we had the support of a whole crew of individuals.  I'm hoping that people are going to love what they see and hear, and spread the word about the show!".  Cast member Haleigh stated "It was hard to work with what we had to go through, but it was really fun that we were still able to do a musical and I'm excited to see and share the final product".  Disney's Camp Rock: The Musical is based on the book by Robert L. Freeman and Faye Greenberg, based on the DIsney Channel Original Movie Camp Rock 2:  The Final Jam written by Dan Berendsen and Karin Gist & Regina Hicks, with music adapted, arranged and orchestrated by David Lawrence.  Students in feature roles include Julia Abbey as Mitchie, Richard Barney, Owen Bates and Collin Hoffman as "Connect Three", Clayton Kircher as Luke, Esther Knappenberger as Tess and Haleigh Dellow as Dana.   The production is directed by Kent Knappenberger with set design by Hyla Stellhorn.  Tickets for the event are $15 per household and may be purchased for any of the nights at  https://www.showtix4u.com/events/22187 or may be accessed from the district website. 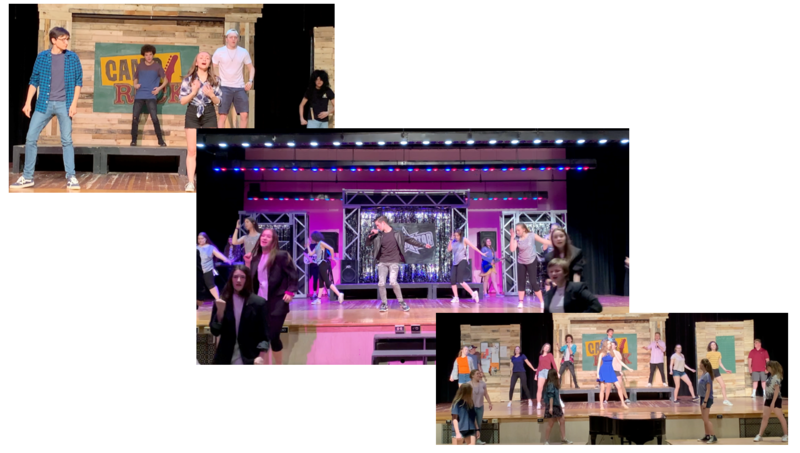